Russia has exploded at the UN, accusing Ukraine of occupying its territories 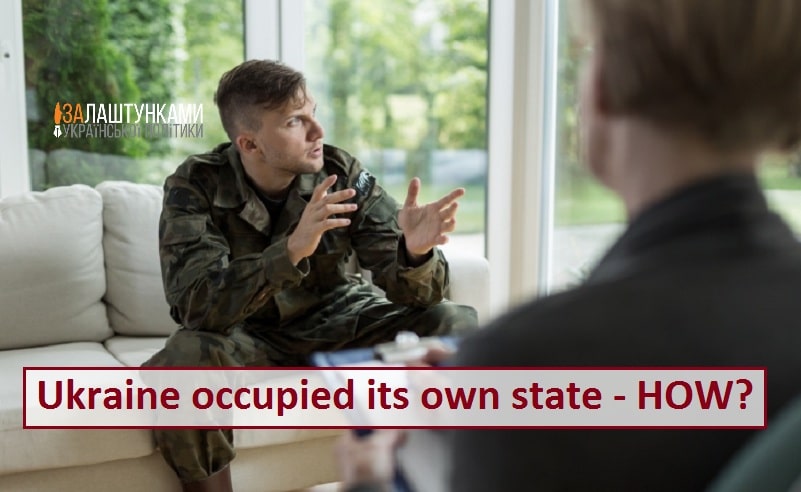 Moscow is not obliged to force part of Ukraine to remain part of the Ukrainian state, says Vasyl Nebenzia.

Ukraine has occupied the territory of its state and is waging hostilities on its territory. Russia is not responsible for forcing part of the Ukrainian state to remain in Ukraine against the will of the population, said Russia’s post-envoy to the UN Vasily Nebenzya , reports TASS .

During a controversy with a German envoy at a Russian-initiated UN Security Council meeting, Christopher Heusgen, who accused Moscow of seizing the Ukrainian peninsula of Crimea, he sarcastically said that Ukraine might have occupied Russia and accused Kyiv of occupying its own territories. 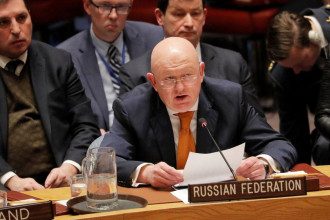 “There is a simple answer to this question: unfortunately, Ukraine has occupied Ukraine and is waging war on its own territory,” Nebenzia said.

In addition, in response to Heusgen’s argument that Russia had violated the provisions of the Budapest Memorandum, Nebenzia denied Moscow’s commitment to Kyiv.

“Russia has not committed itself to forcing part of Ukraine to remain in its ranks against the will of the local population,” the Russian diplomat added.